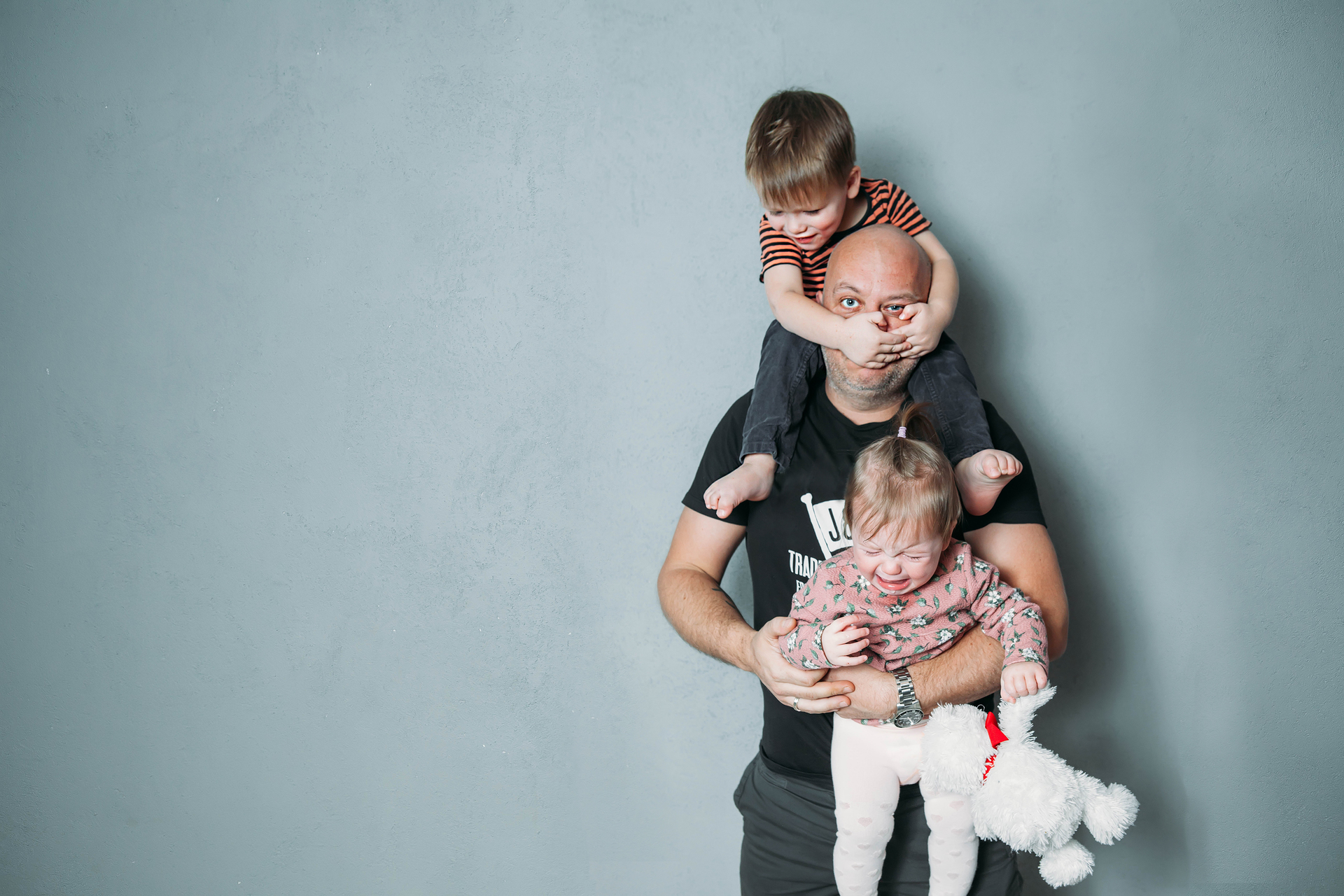 Have you ever noticed that sometimes you are just naturally drawn to a certain man? People like being around him. You can’t quite put your finger on what it is, but you know you like it. When he comes into a room or walks down the street people automatically notice him—they see something different about him. There’s something invigorating and compelling about him. It’s exciting and even a little dangerous to be around him. He’s calm but confident, relaxed but prepared, kind but authentic, and bold but compassionate. You feel safe and better about yourself in his presence.

You’ve just encountered authentic masculinity. It’s rare, but it’s out there.
One of the most misunderstood questions today is, “What is a real man?” In this two-part article we’ll look at some false attributes our culture thinks a “real” man possesses and then we’ll investigate what authentic masculinity really looks like.

Our society typically ascribes a dismal role to men, with low or no expectations of nobility or greatness. Few portrayals of men in the media are positive. Television shows and commercials often cast men as bumbling idiots with their wives as the competent ones in the family. This subtle attack on masculinity (all done under the guise of humor, which makes it acceptable) serves to make men question their worth and value.

I recently spoke at a church on the topic of “Why Men Matter.” This was an inspirational talk on the value of men in families and our society. Afterwards an elderly man approached me and said, “For my whole life as an adult man, over 50 years, all I’ve ever heard was the faults of masculinity. I’ve never been told I was important and valuable. To think I wasted all these years feeling bad about myself–thank you so much for telling me I mattered!”

Our culture patterns a somewhat perverted stereotype of what a man should be. Young men raised without fathers are especially confused by the images projected to them by today’s professional athletes, rap stars, and movies actors (many who were also raised without positive male role models) that model men as being self-indulgent, self-focused, hedonistic, or even violent.

Hollywood’s version of a man’s man is a kind of “leader of the pack,” alpha male; the kind of man other men look up to and try to emulate. He is typically a womanizer or at least able to charm all women into bed at will. He’s rugged, handsome, and tough. He can win against all odds and he doesn’t need any help from man or even God.

We learn early in life that to be successful we have to perform well. Cultural masculinity appears to hinge on the combination of the ability to make money (lots of it), have power, the adoration of many females, and sexual prowess. Here’s why these “performance” myths are false and even dangerous:

First of all hear this clearly. Money and power mean nothing. Men, you already have unprecedented power just by virtue of your gender. God has given each man the ability to change the world by himself! How you choose to use that power is another issue.
Secondly, money is just a tool. Making money is not hard. Anyone can make a lot of money. I’ve made a lot of money and lost a lot of money in my lifetime. Having owned several businesses I understand that making money is not difficult if your objective is just to become wealthy. For instance anyone could start a pornographic web site and make tons of money. You can cheat on business deals and take advantage of employees as a business owner and make lots of cash. However, making money with integrity is more difficult; becoming successful while maintaining your moral compass is more of a challenge and requires significant effort. Some of the most miserable men I know have a lot of money.

Third, having sex with scores of women is not difficult either. Many women, especially those reared without a father or who have been abused by men early in life, are easy targets for men without scruples. They are vulnerable to words that they wish to hear. These women desire masculine affection and validation so much that they willingly (if unwittingly) confuse sex for intimacy. But using women to confirm our manhood is a particularly non-effective tactic many men fall into. Unfortunately, femininity cannot ever bestow masculinity upon us, only masculinity can bestow masculinity. We know this in our heart—it’s why men raised by only women are often frustrated in the world of men. In the same way that a mother cannot bestow masculinity upon her son, a woman cannot bestow masculinity upon a man by sleeping with him. In other words even though we often consider sexual conquests or even the first act of sexual intercourse as the mark of manhood, a woman (even through sexual union) cannot grant that mantle upon a male. Some of the most immature, childish, and unhappy men I know sleep with a multitude of women.

Too often we men settle for judging ourselves by our sexual accomplishments, acquiring material possessions, conquering challenges, or sleeping with women in order to prove our manhood. Generally we do this when we have not had authentic role models to show us how a man acts. We then turn to posturing to try and show the world that we are in fact a “man.”
We have to find a way to give boys and young men a vision of masculinity that is greater and more inspiring than just making a lot of money or sleeping with as many women as possible.
We’ll address that issue in the second half of this article.

For more on this subject pick up a copy of Rick’s book, The Power of a Man: Using Your Influence as a Man of Character, at www.betterdads.net. 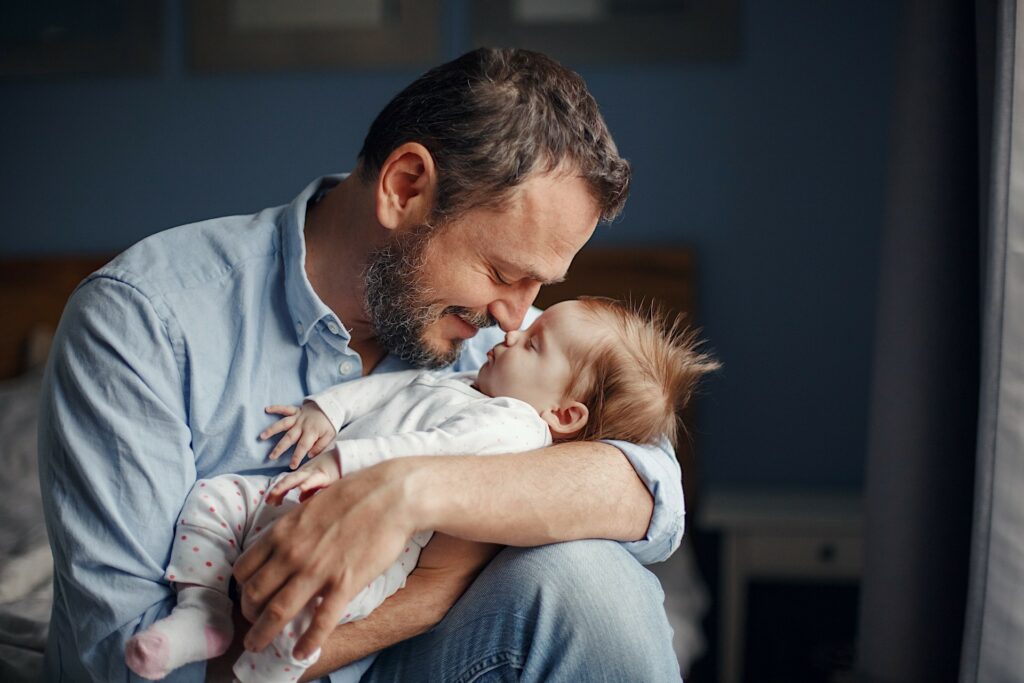